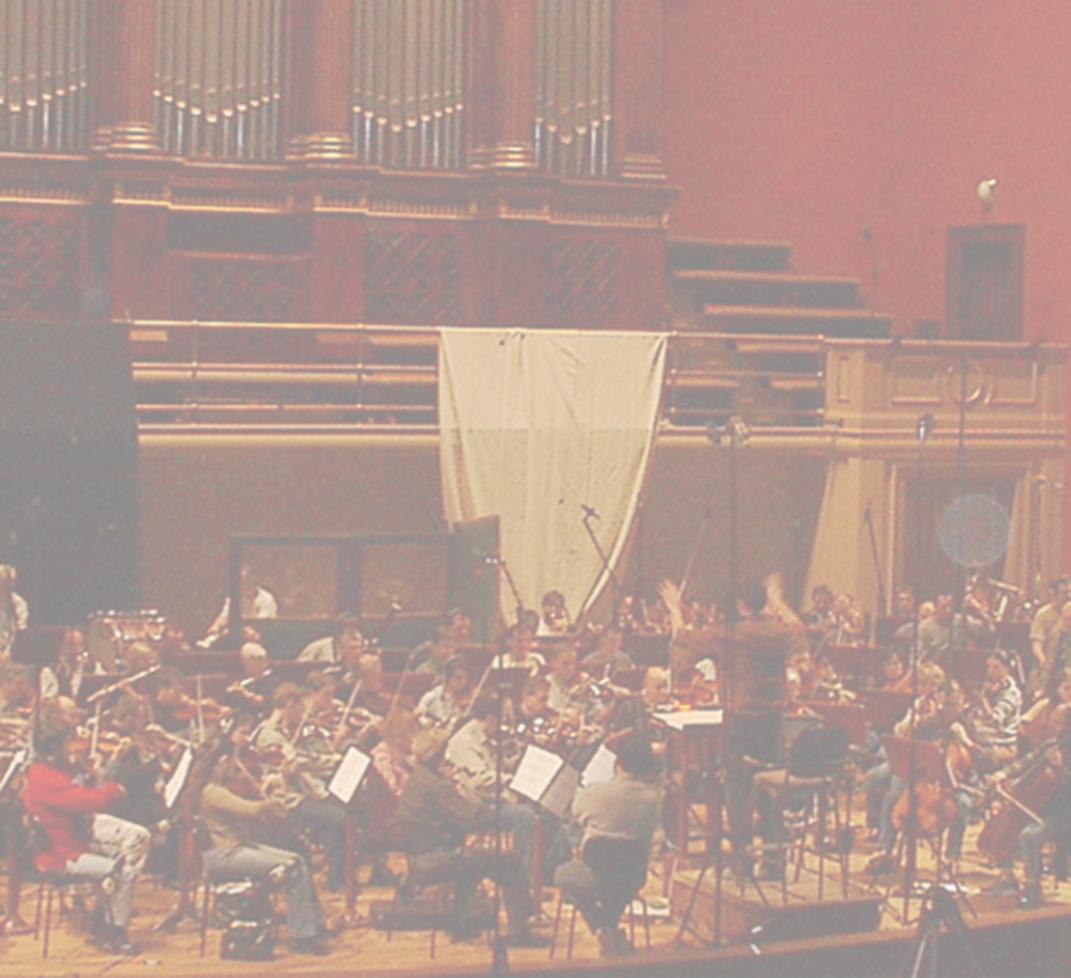 John Henry Kreitler is an Emmy-winning American composer of contemporary classical, sacred, film and t.v., and theatre music. He holds a B.A. in Composition from Lewis & Clark College, Portland, Oregon, where he studied violin, composition and conducting before continuing his studies towards an M.M. in Composition at the College Conservatory of Music, University of Cincinnati, where he also taught music theory.

His music is a fusion of classical and contemporary styles and influences, reflecting his varied musical journey through the concert, film/t.v and theatre genres. He often combines rhythmic drive with varied harmonic structures, some familiar, some experimental. Above all, though, his music is infused with a melodic element, an outcome he finds “inescapable.” Music, he believes, is at its most powerful and meaningful when it’s ‘felt’, not ‘thought.’

He has composed hundreds of works across multiple genres, including the concert compositions e)Ruach(mc:Light2) for orchestra, Symphony No. 1 – Chants Sacrés for orchestra & chorus, the two-act opera, Stefan-the Young, Libéré for string orchestra, two string quartets, and many works for chamber orchestra, chamber ensembles, chorus, mixed-media and electronics, and sacred works for voice and instruments. His recent pre-Covid commissions include Canciones de Vallarta, a suite for cello and orchestra, and Behold My Servant for choir, organ, brass & percussion, commissioned by First Christian Church of N. Hollywood, CA. His Perpetua for a cappella chorus was a finalist in the 2019 Tokyo International Choral Competition. His Conversations Beyond the Stars for violin, flute and electronics - inspired by the astronomical phenomena known as ‘fast radio bursts’ and 'pulsars' - was premiered in December, 2019, by American violinist Karen Bentley Pollick and German flautist Klaus Liebetanz at the XIV Festival International de Arte in San Pancho, Mexico and was recently performed as part of Stanford University’s CCRMA series. Danc? for harpsichord and violin received a world premier performance by Jonathan Salzedo and Karen Bentley Pollick in Palo Alto in September, 2021.

He is composer-in-residence for Virtuosos de Cámara, an international chamber ensemble comprised of performers from Mexico, Germany, Switzerland, Romania, Canada and America. The ensemble’s home base is Puerto Vallarta, Mexico, and is focused on presenting new chamber music, cross-cultural performances and music by Mexican composers.  2020 performances by members of the ensemble included premieres of several new works by Kreitler, including Sonata Andalusia for two violins; Poets End Up Living Their Madness, a suite for piano, two violins, flute, clarinet/sax, percussion and electronics inspired by poems from Mexico; Fragility of Culture:Culture of Fragility; and his arrangement for the ensemble of the classic Mexican ballad by Manuel Ponce, Estrellita.

Kreitler’s film/TV music has been heard by audiences in over thirty countries internationally. His credits for underscore, songs and/or source music include numerous U.S prime-time series such as Law and Order, Friends, Homicide,and Saturday Night Live; daytime dramas including Passions (NBC) and Guiding Light (CBS); the French drama Riviera; and films such as Material Girls (MGM) and Tribute (Lifetime).

Kreitler is the co-creator and producer of Artz Smartz, a book and animated video series that introduces young children to music. The series is distributed to classrooms throughout the U.S., Canada and Japan by the Hal Leonard Corp., and products for home use are sold through Amazon.com and appear in the Kindle library.

He has won ten EMMYs, and has been awarded the prestigious BMI TV/Film Award ten times. He and his wife, percussionist/vocalist Patsy Meyer, divide their time between Los Angeles,  Northern Kentucky and Puerto Vallarta, Mexico.